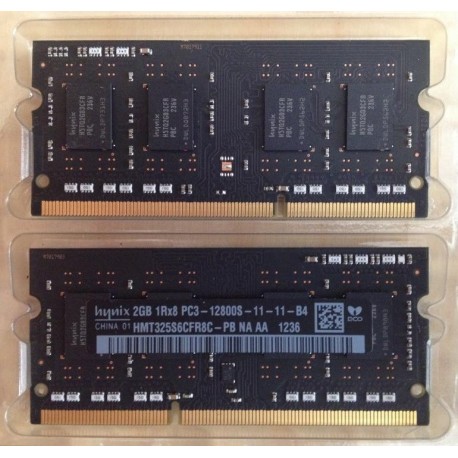 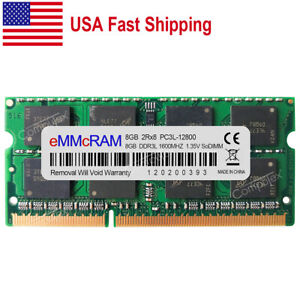 The Late 2012 Mac Mini has two memory slots. It is preloaded from the factory with two 2GB DDR3 SO-DIMMs. You can install a maximum of 16GB with the Ramjet 16GB kit (2 x 8GB SO-DIMMs.)

It is important to note this does not include the Late 2014 Mac Mini, Model ID 7,1, which has onboard memory that cannot be upgraded after purchase.

Non-Stacked ICs: Ramjet uses a Non-stacked module for the DDR3-1600 modules for the Mac Mini. The cheaper stacked IC variety of SO-DIMM draws more power, which increases heat and can cause increased errors. Ramjet ONLY uses premium non-stacked chips.

These SO-DIMMs are specifically designed and SPD configured for the Fall 2012 Mac Mini.

All Ramjet modules are compatible with the latest Apple Firmware.

* Product photos are representational. The appearance of your actual modules may vary.

* Shipping weights above .8 lbs (13 ounces) can not use US Postal Service 1st Class. 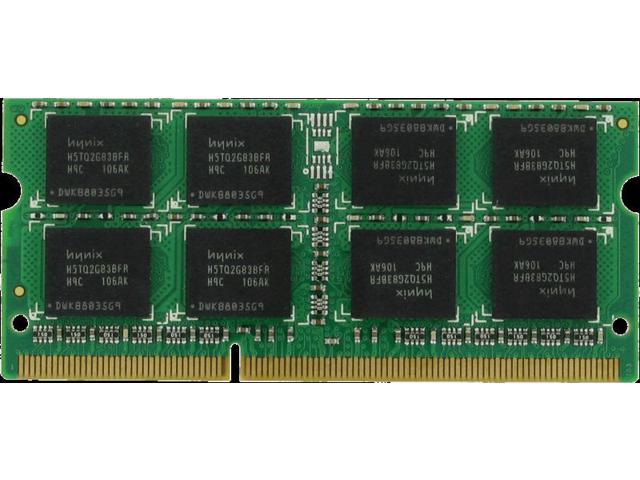 Supercharge your Mac with one of our RAM + SSD high performance packages (see below).

Looking To SuperCharge Your Mac?

If you want to maximize Mac's performance, then along with upgrading your Memory you need to migrate to blazing fast SSD storage technology. Supercharge your Mac's speed (access time) while extending it's overall life and health (less system heat). These packages include a high performance Memory and SSD drive upgrade at a discounted price. Save BIG over purchasing them separately. 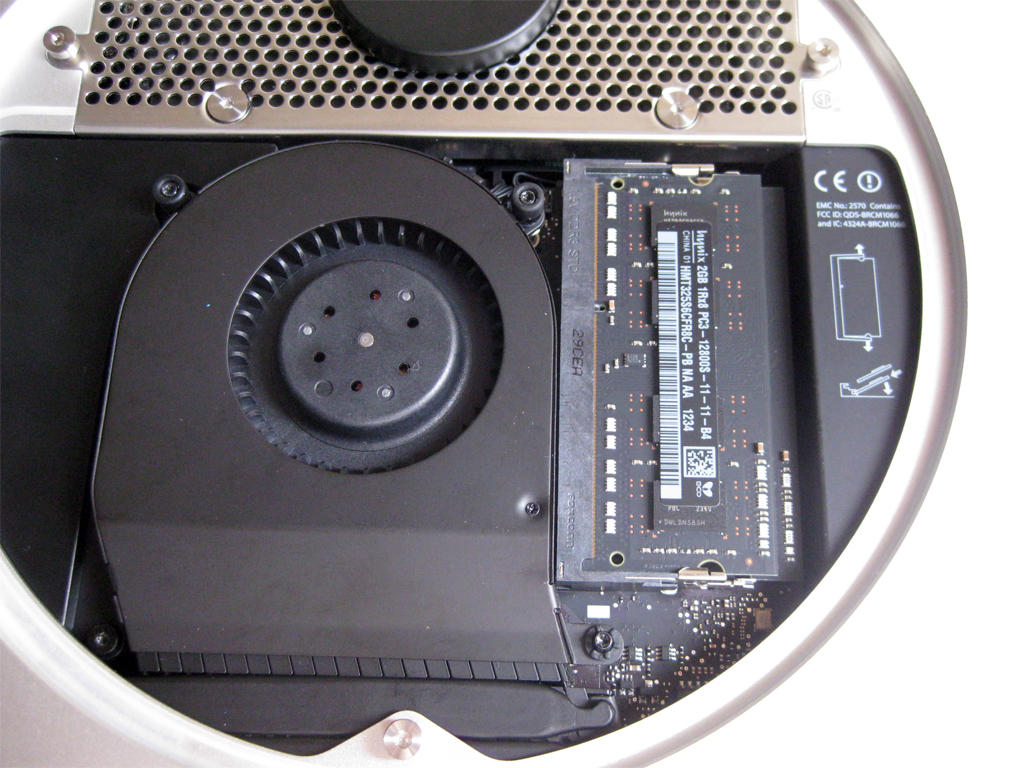