I have been using MSOffice 2007 with POL on Ubuntu Studio 16.04 without any issues (Word, Excel and Ppt). Recently upgraded to Ubuntu Studio 18.04 and tried to install MS Office via POL. Selected Office from the list and noticed that it was defaulting to wine 1.6.2 but the installation was problematic - screens without any contents etc.

Then I used the 'Instal unlisted program' option and picked the wine system version ( which I understand is version 3 ) and the installation went off without any problems. 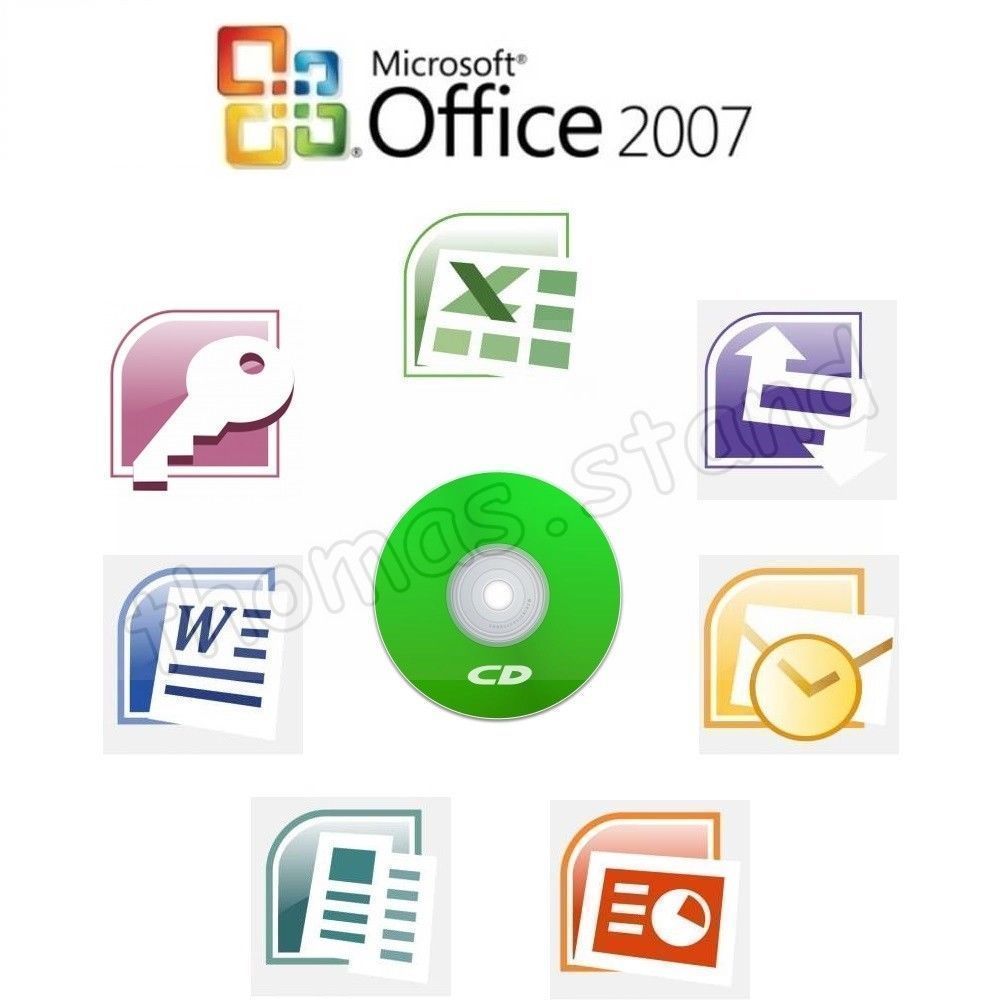